Between 16th and 19th of May 2019, the VII International Conference of Technology for the Defense and Prevention of Disasters SITDEF 2019 took place on the territory of General Headquarters of Army of Armed Forces of the Republic of Peru (Lima, Peru). The Ukrainian delegation was represented by SE “SpetsTechnoExport”, SE “Spetsoboronmash”, SE “Malyshev Plant”, JSC “Kyiv Plant Radar”, SE “Plant 410 Civil Aviation”, and LLC “SPAITECH SPE”.

SE SSFTIF “Ukrinmash”, which has been active in the Peruvian market for a long time, arranged successfully the participation of the delegation, as well as the organization of exhibition stand in this event. During the exhibition, members of the Ukrainian delegation held a series of negotiations with the command of Army Forces, Naval Forces, Air Forces and National Police of the Republic of Peru, as well as with the heads of official delegations from other countries of the Latin American region who participated in SITDEF 2019.

During meetings with the Peruvian side, current projects and prospects for cooperation with the Armed Forces of Peru and supply of new models of weapons and military equipment manufactured by Ukrainian enterprises to the MoD of Peru were on the table.

In addition to conventional areas of cooperation, Peruvian officials expressed a strong interest in weapons and military equipment capabilities, in particular, UAV manufacturing of various types. Moreover, the heads of foreign delegations highlighted the invaluable experience of Ukraine countering asymmetric threats that was acquired by our State during the hybrid war with the Russian Federation.

General Jorge Orlando Céliz Kuong, Head of the Army of Peru, visited the joint stand of Ukraine and became acquainted with the capabilities of the Ukrainian Defense Industry in the sphere of manufacturing the cutting edge weapons and military equipment. 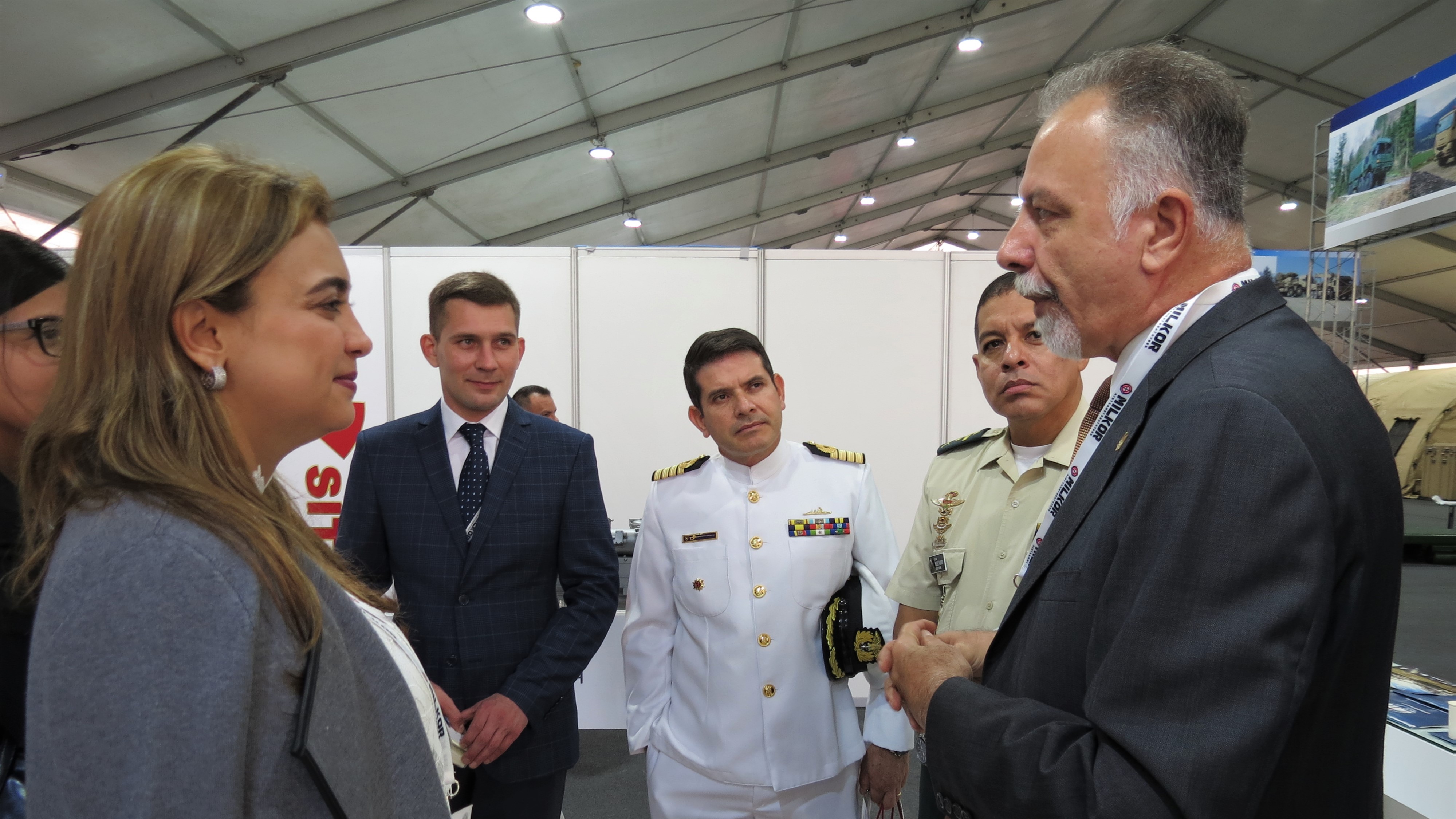 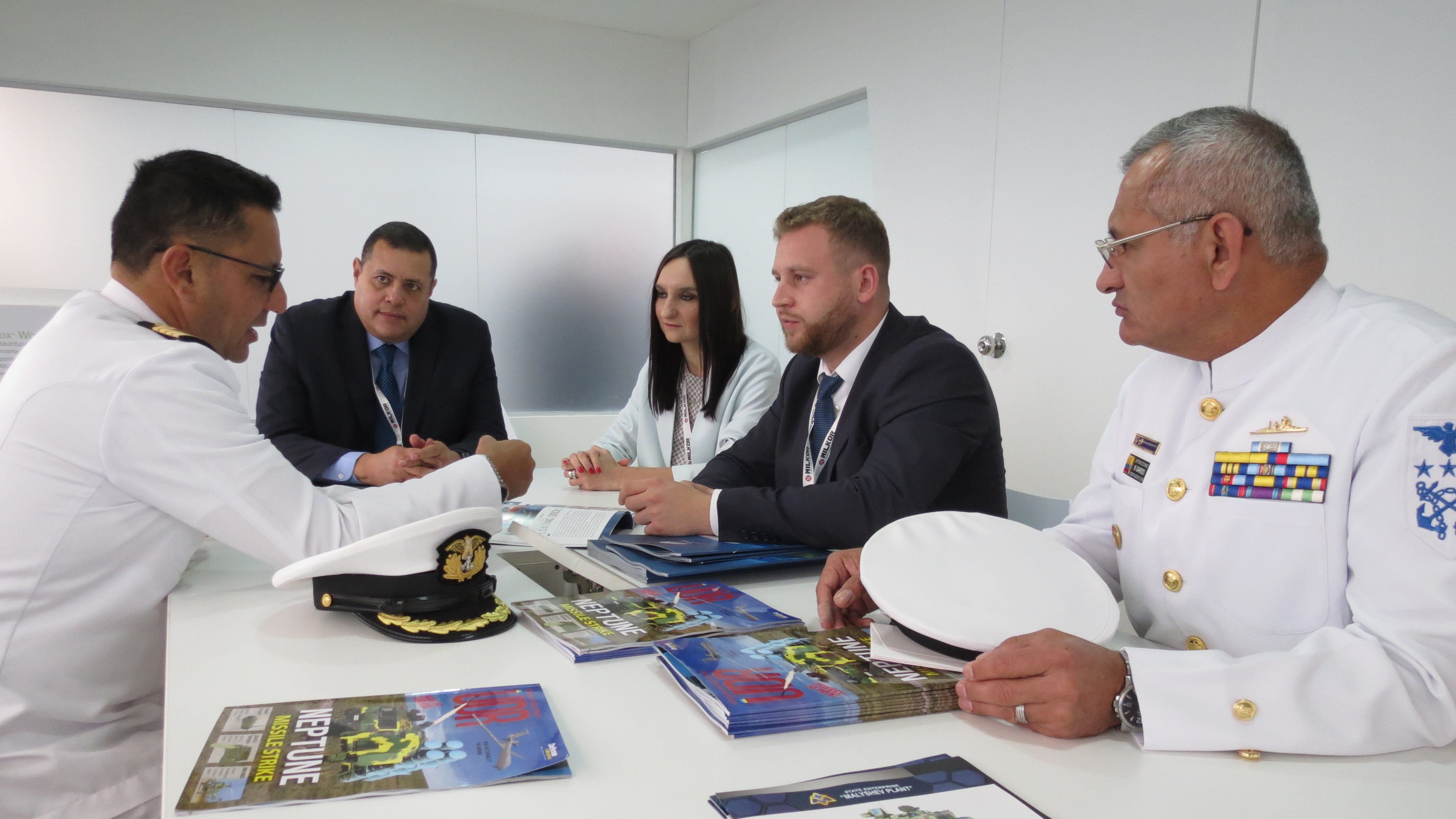 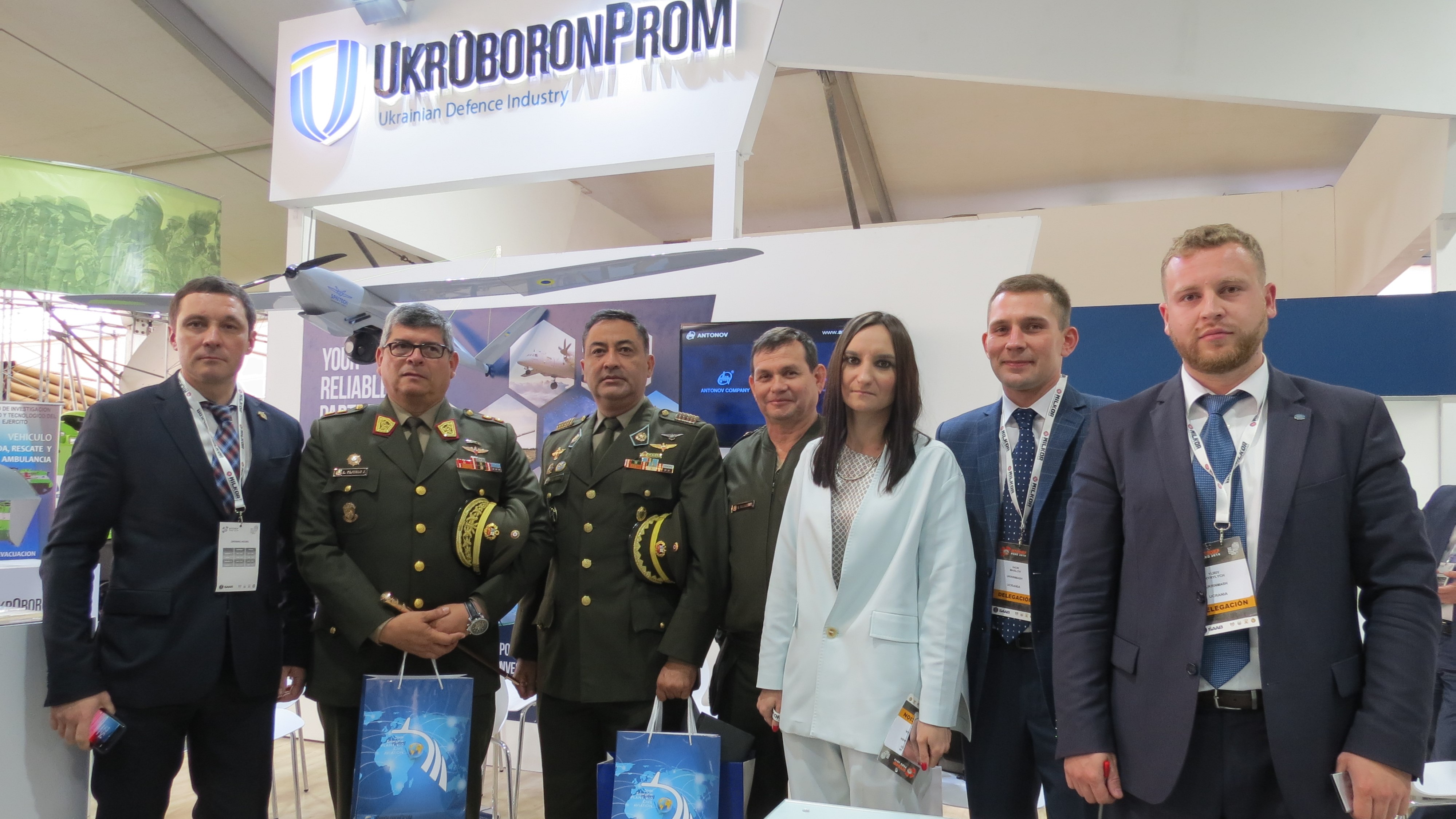 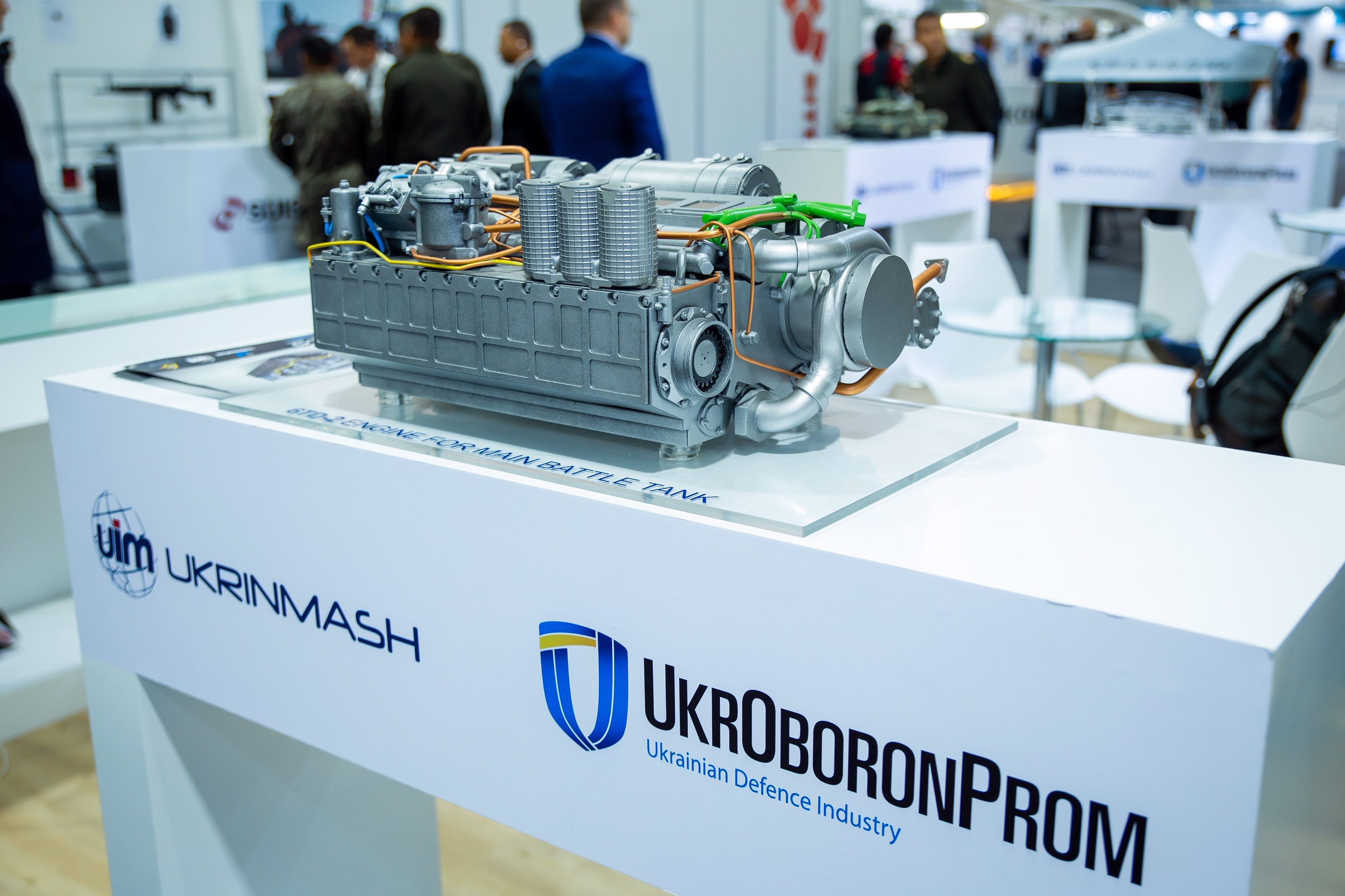 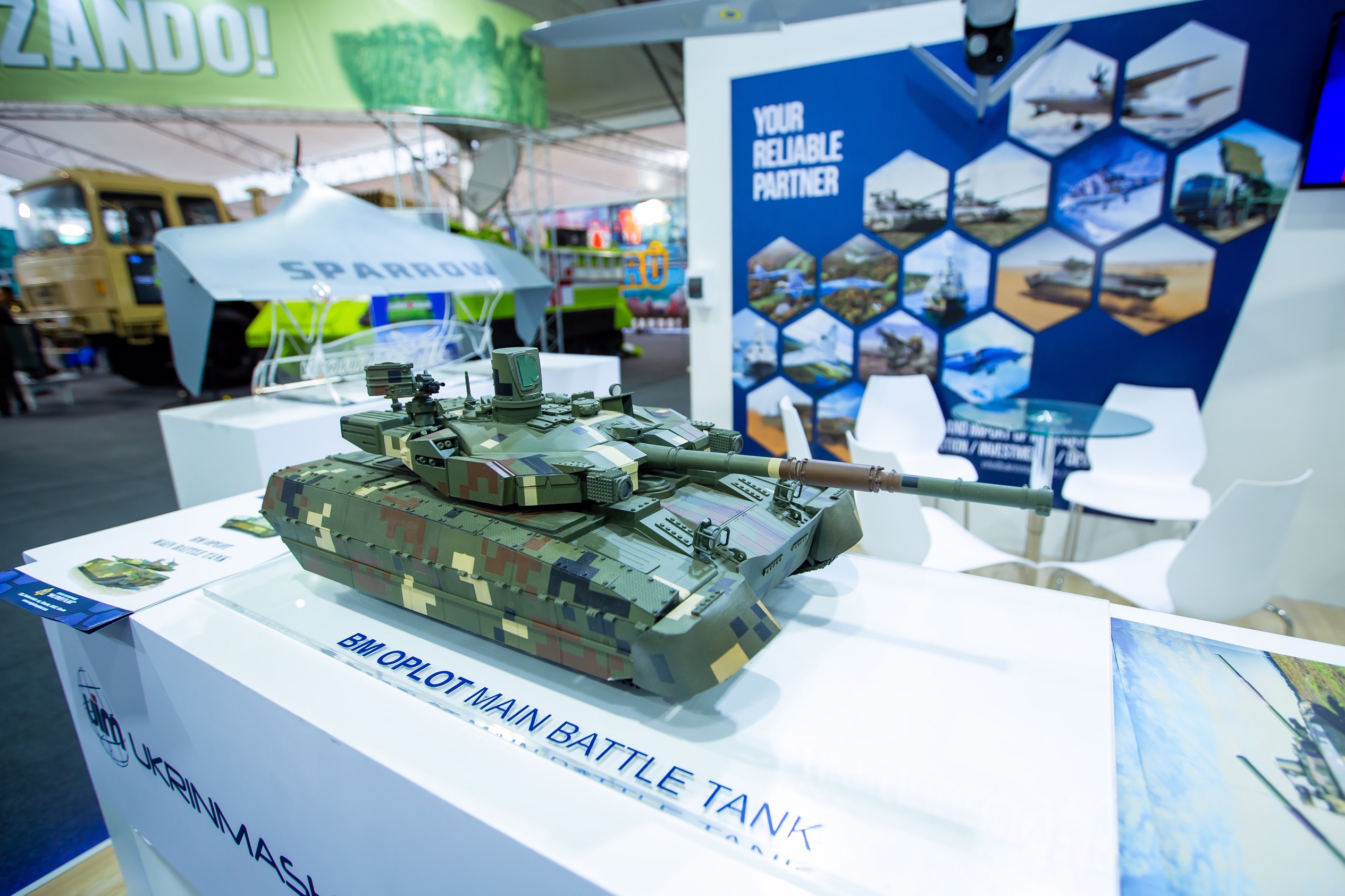 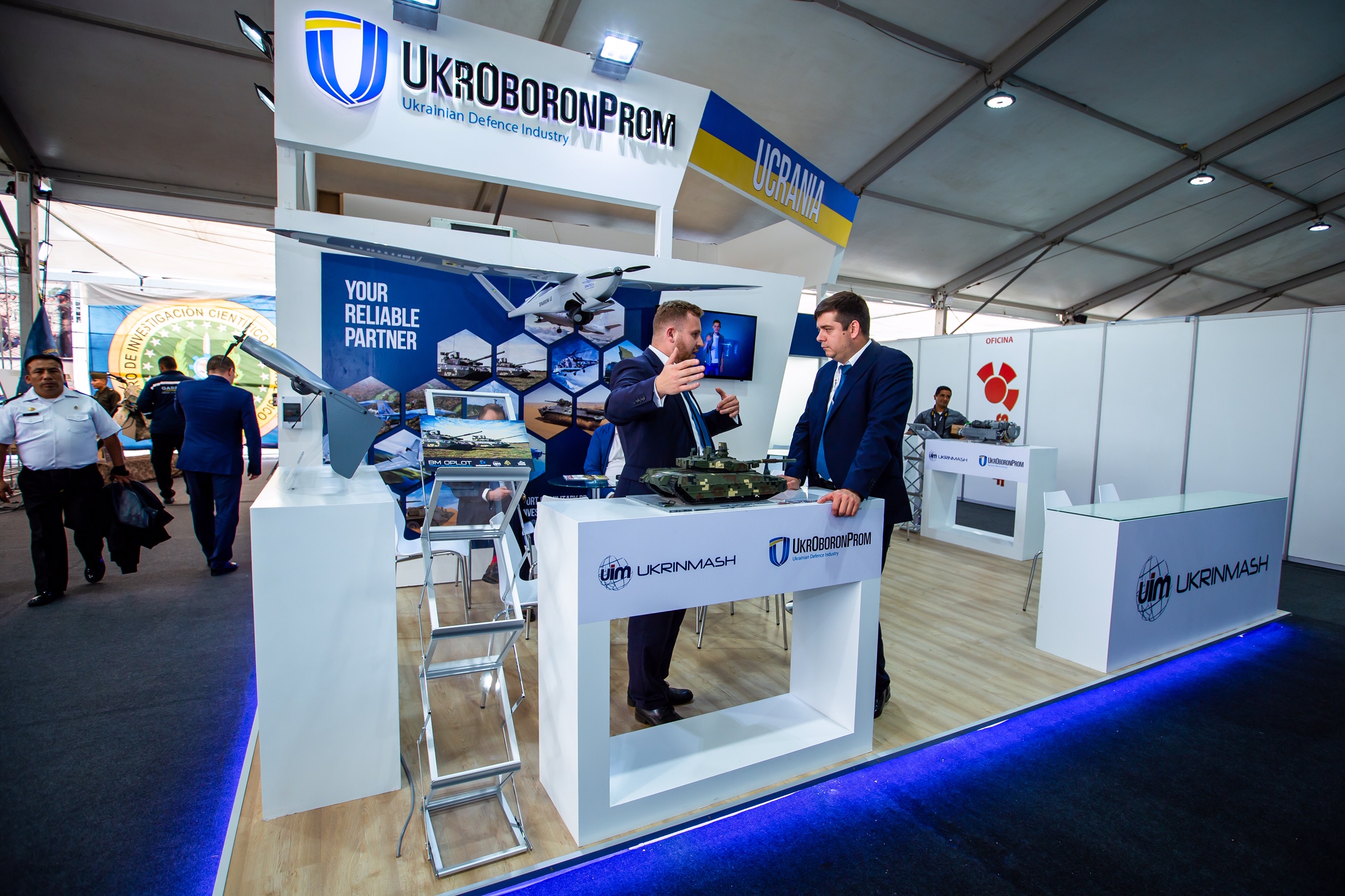